An overview of common provisions and contractual issues for organizations.

A contract is a binding agreement between two or more parties, defining the expectations of each participant. This legally enforceable arrangement should make doing business easier – however underlying issues can lead to disputes. Here are four tips to avoid getting in trouble.

Pretty much every facet of your business will require contracts of some kind. Leasing commercial space, conducting transactions of any kind, hiring people, payroll, and more all involve contracts, so you need to make sure you know how to keep things in order.

Legal Issues in Relation to the Contract

At the center of every contract is an offer or an agreement to do or not do something. This offer has all the details so the person agreeing to the contract knows exactly what they’re getting into. Intention must also be made plain and clearly defined. Those requirements may sound basic, but it actually leaves room for many kinds of transactions or potential transactions not to have coverage under the law.

For example, auctioneers aren’t contractually obligated to sell items they have on auction. An auction only expresses a willingness to sell rather than an offer itself. Conversely, a bidder can revoke their offer before the contract is final without issue as long as the auction has a reserve.

Other Problems of Contract Law

Contracts can get much more complicated if there are more than two parties involved. Since the initial structure of contract law focused on the traditional two-party system, multiple parties require special attention when determining liability and responsibility. Even when the two primary parties seek to change the terms of the contract, the degree to which the third-party can intervene is often unclear.

To resolve common problems with contract law, people will often resort to third-party arbitration. Not only is the process effective, but it’s also generally cheaper than the alternatives. These arbitrators are usually experts in a field.

What is a Breach of Contract?

A business contract creates certain obligations that are to be fulfilled by the parties who entered into the agreement. Legally, one party’s failure to fulfill any of its contractual obligations is known as a “breach” of the contract. Depending on the specifics, a breach can occur when a party fails to perform on time, does not perform in accordance with the terms of the agreement, or does not perform at all. Accordingly, a breach of contract will usually be categorized as either “material” or “immaterial” for purposes of determining the appropriate legal solution or “remedy” for the breach.

Most common issues in business contracts

When you start making lots of business contracts for new customers and partnerships, it’s a sign that business is booming. The consequences of getting those contracts wrong, however, are huge.

That’s why it’s important to know the most common issues associated with business contracts, so you don’t make the same mistakes yourself. Here’s what you need to watch out for:

1) You haven’t considered what constitutes a breach

When drawing up a contract, it’s important to think about anything that might go wrong in your new business relationship and how that might be solved. For example, what if the other party doesn’t deliver a service on time? How will you resolve this? The exact details of any potential breaches should be included in your contract – considering this at an early stage also means you’ll know how to resolve any issues that do occur and the potential damage to your business will be minimised.

It’s important to consider exactly what constitutes a breach of contract so you know how to resolve it.

Requiring a Court or Tribunal to decide how to resolve a contract conflict is very expensive. Instead, it might be a good idea to include provisions for alternative dispute resolution. This will involve getting an independent third party to help both parties come to a resolution. While parties don’t have to come to a resolution, once a mediation agreement is made it’s binding, so it’s best if both parties still have a relatively good relationship.

3) You’ve not established the relationship with other contracts

Using language that’s too broad makes for many contractual issues further down the line.

If you have several contracts with the same party, how does this new contract fit in with them? Does it supersede the others, or will it work alongside them? The exact details must be included in all the contracts.

4) The contract is too vague

Using language that’s too broad makes for many contractual issues further down the line. For example, consider the word “includes.” This can mean anything you mention in the contract, but also anything else that might not be mentioned. To be exhaustive, it’s better to use “means.”

It’s a good idea to hire a lawyer when you’re writing your business contracts, to ensure you don’t make any of the mistakes above.

Permanent link to this article: http://www.e-basel.com/contractual/ 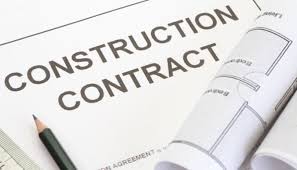 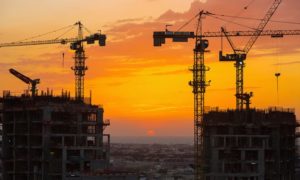 Defective Buildings and Subsequent Owners The nature of defective work Unsurprisingly, defects are one of the major causes of dispute and construction litigation. Dealing with construction failures requires various degrees of familiarity with law, building technology and practice. There is often disagreement when it comes to identifying what a construction defect is. This, of course, … 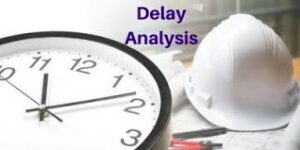 Delays and Delay Analysis The appropriate selection of a delay analysis method is important to accurately quantify delays. Analysts must be aware of the strengths and limitations of each method to determine which one is most suitable for the case at hand. Several factors must be considered when selecting a delay analysis methodology including, but … 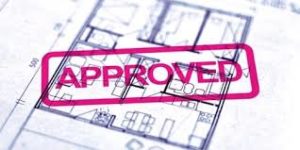 Design Issues Design Error, Modifications, Revisions, Approvals, Shop-drawings Clients, when appointing a designer, whether Architect, Engineering Consultant, or a Contractor ( Design and Built Contract), expect the building to operate when complete in the manner envisaged when appointment was made.  If the building fails to meet the client’s expectations, there are often questions asked of … 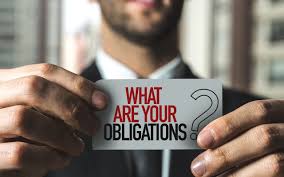 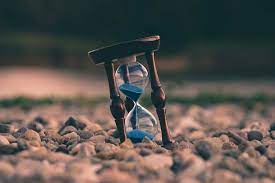 Financial Remedies for Breach of Contract

Financial Remedies for Breach of Contract

Hudson Formula The so-called “ Hudson Formula “ has no basis in law or logic. It is generally accepted that damages and off-site overheads cannot be proven by a formula. The formula barely gets a mention in Hudson’s Building and Engineering Contracts, however, since it is frequently referred to in texts and sometimes in judgments, …

Suspension and Termination of Contracts

Suspension and Termination of Contracts 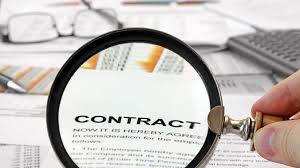 The Basis of Contracting What is Contract? A legal document that states and explains a formal agreement between two different people or groups, or the agreement itself. What Is a Legal Contract? Legal purpose.  A contract must have a legal purpose to be enforceable. For example, Steve hires Paul to kill Susan. Steve drafts an agreement outlining Paul’s responsibilities, namely to acquire a gun and shoot Susan in the head. … 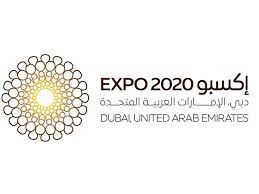