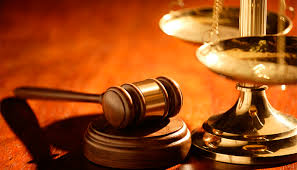 Permanent link to this article: http://www.e-basel.com/arbitration-dispute/article-uae-civil-procedure-code/